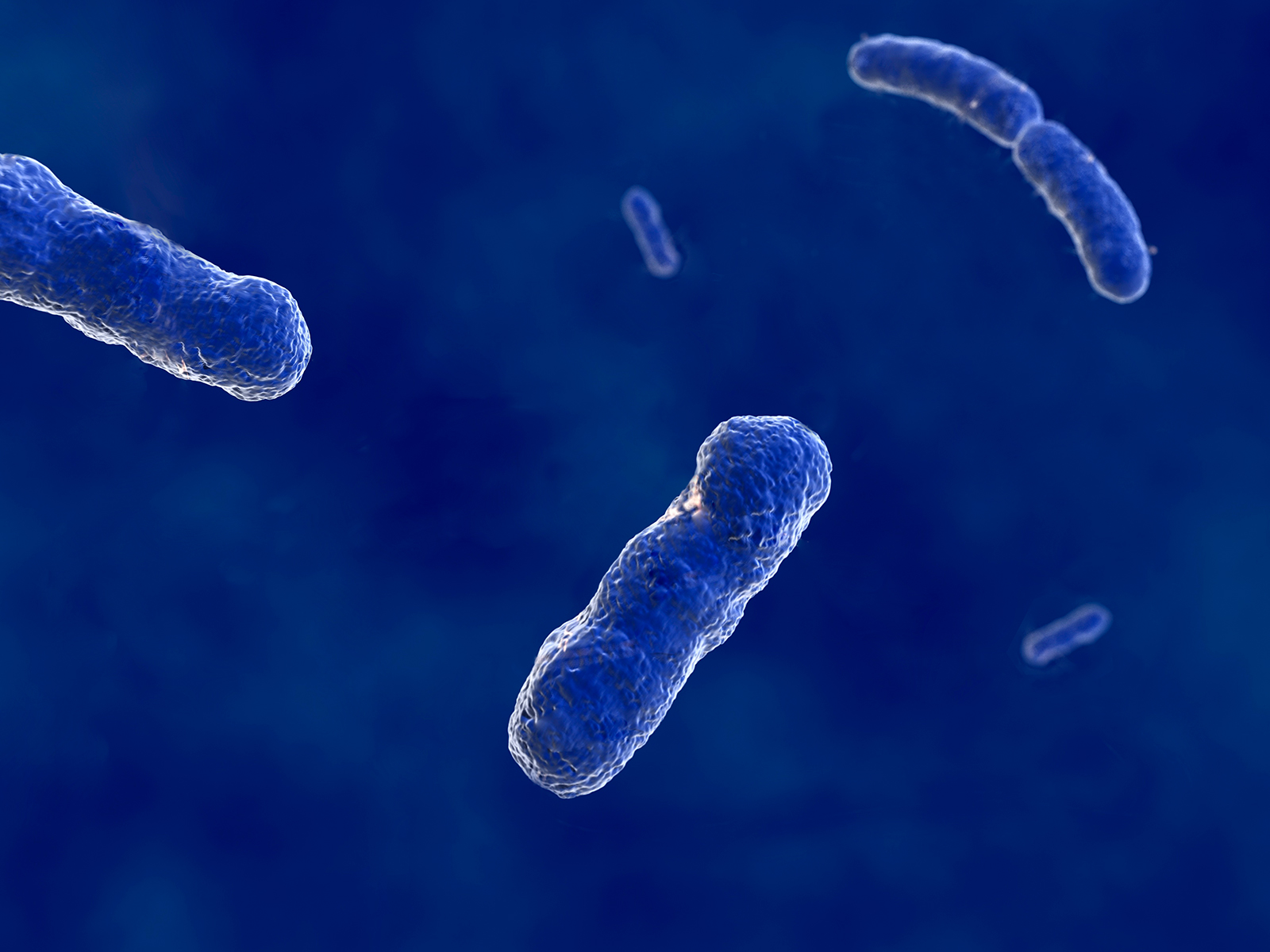 Stability of price, availability and composition is a key feature of a raw material for feed formulation, as it allows to plan medium-term purchasing and outlooks of the production cost of the end-product (fish, pork, poultry, turkey…) and limit feed reformulation. Stability is therefore a key for planning and optimizing cost and selling. The most commonly employed protein concentrates in feed formulation for monogastric and aquaculture are affected by fluctuation in price and availability, making them difficult to be predicted in a medium-term.

Vegetable protein concentrate availability and price are heavily affected by climate changes, speculation and international trade agreements that makes them fluctuating. In example, soybean and related products, such as soy protein concentrate, are affected by soy price, commodity that showed high fluctuation in the recent years (Fig. 1). 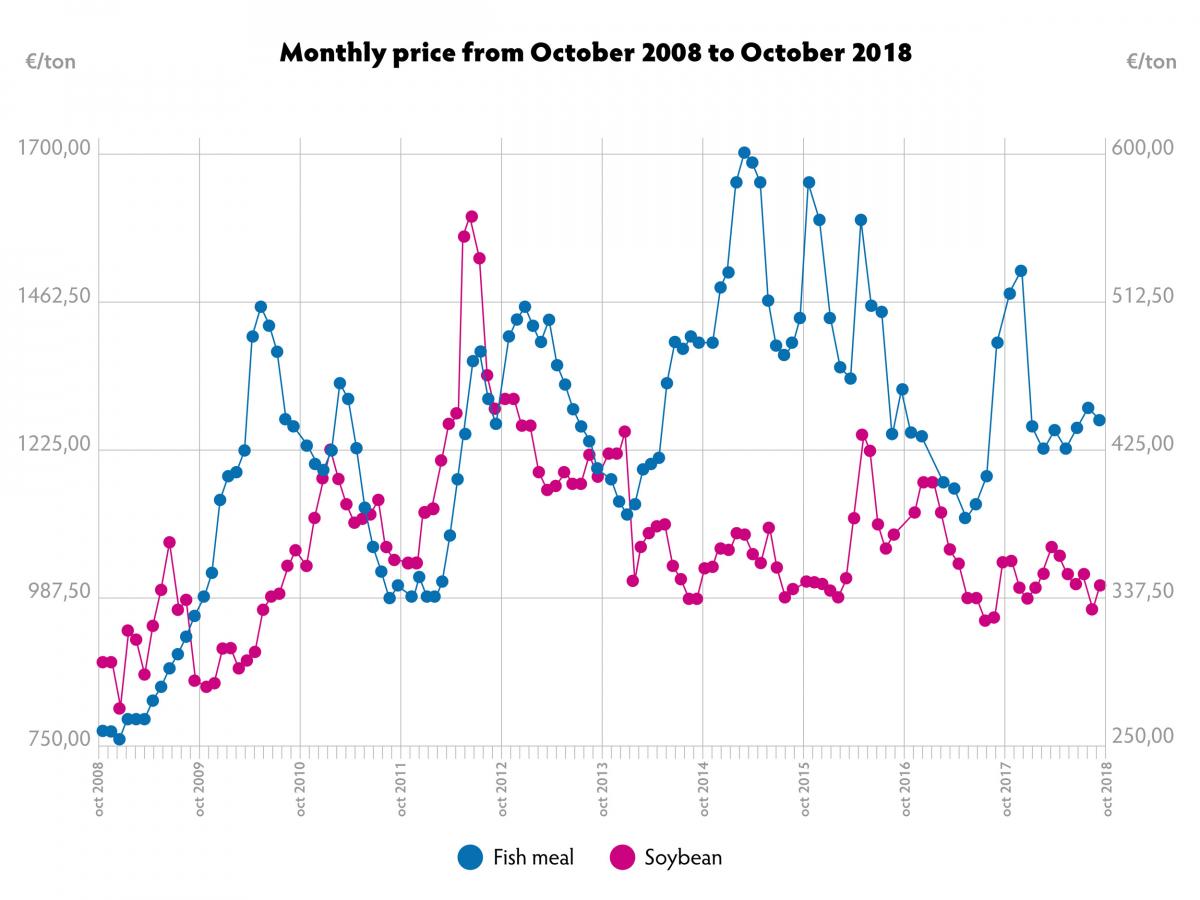 On the other hand, if in the past fish meal supply was capable to satisfy the demand, the increasing of aquaculture couple with the reduction of overall captures will likely lead to a reduction in fishmeal availability in the next future (Fig. 2). From 2015 to 2025 a 30% growth of aquaculture is expected, surpassing total fish captures, while fish meal production will growth by 15%, mainly thanks to the production from trimmings (OECD-FAO, 2016). As population will growth in the next future and its protein demand will be filled mainly with vegetable (as soy) and meat from monogastric and fish, sustainability is another challenge for raw materials. Indeed, harvesting fish for fish meal production won’t be sustainable for longer as up today almost 20% of the harvested fish is used for fish meal production. Fish meal composition and quality (Enterobacteria, Salmonella, TVN, biogenic amines, protein content etc.) can vary widely batch by batch, that means the need for a strict monitoring plan and feeding reformulation. Moreover, even fish meal in the past showed significant variability in price (Fig. 1). 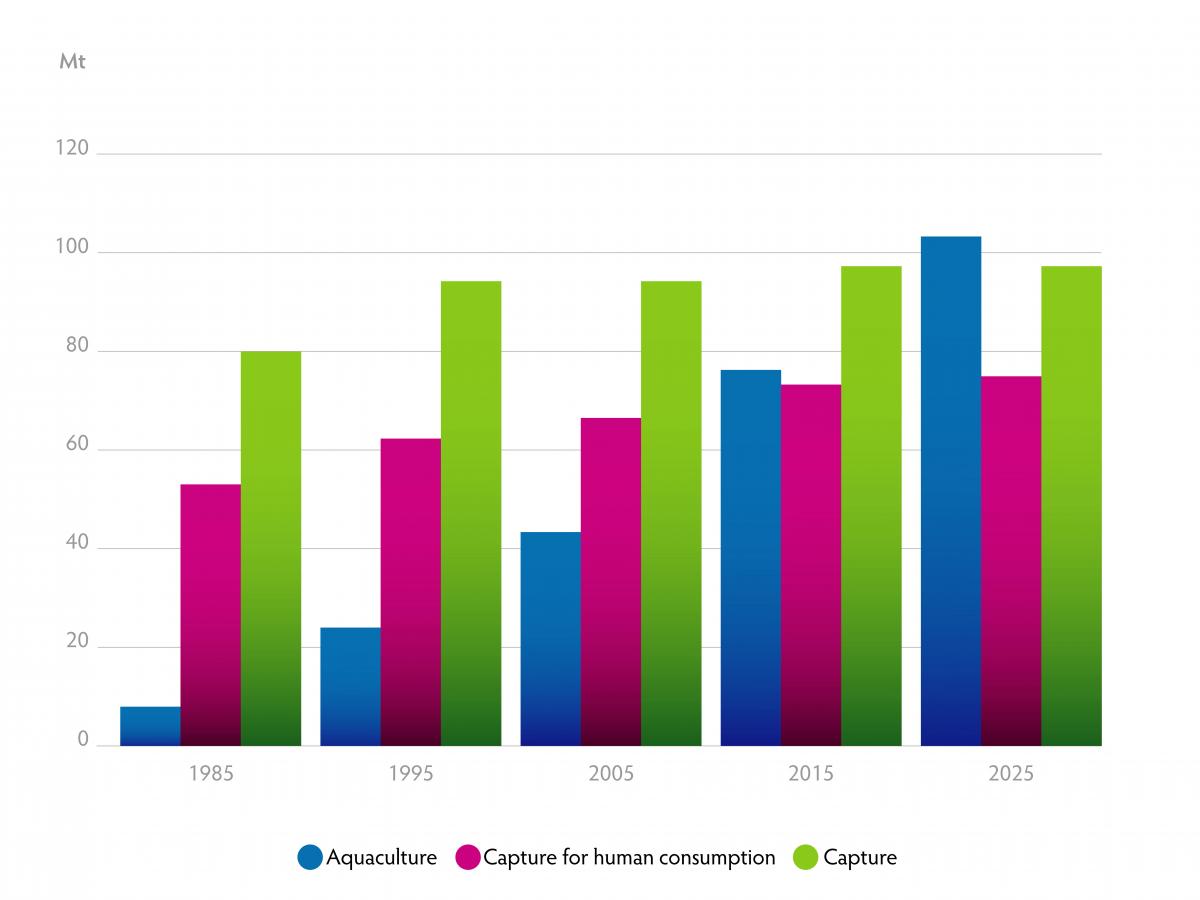 In this scenario, Single Cell Protein can address to the demand of stability in price and composition and long-term sustainability, representing therefore a valuable alternative to the traditional protein sources. In the early days SCP mostly derived from microorganism specifically grown for biomass production; however, this strategy was not cost-effective. Nowadays, a 2ndgeneration of SCP is available on the market, namely, coproducts of strictly controlled industrial fermentation processes for feed and food grade amino acids, flavorings, enzymes, vitamins etc. production (Nasseri et al., 2011; Ritala et al., 2017). This origin makes them stable in terms of quality, safety and cost-effective compared to the yeast, algae and fungi due to the higher protein content (Fig. 3) and market availability. 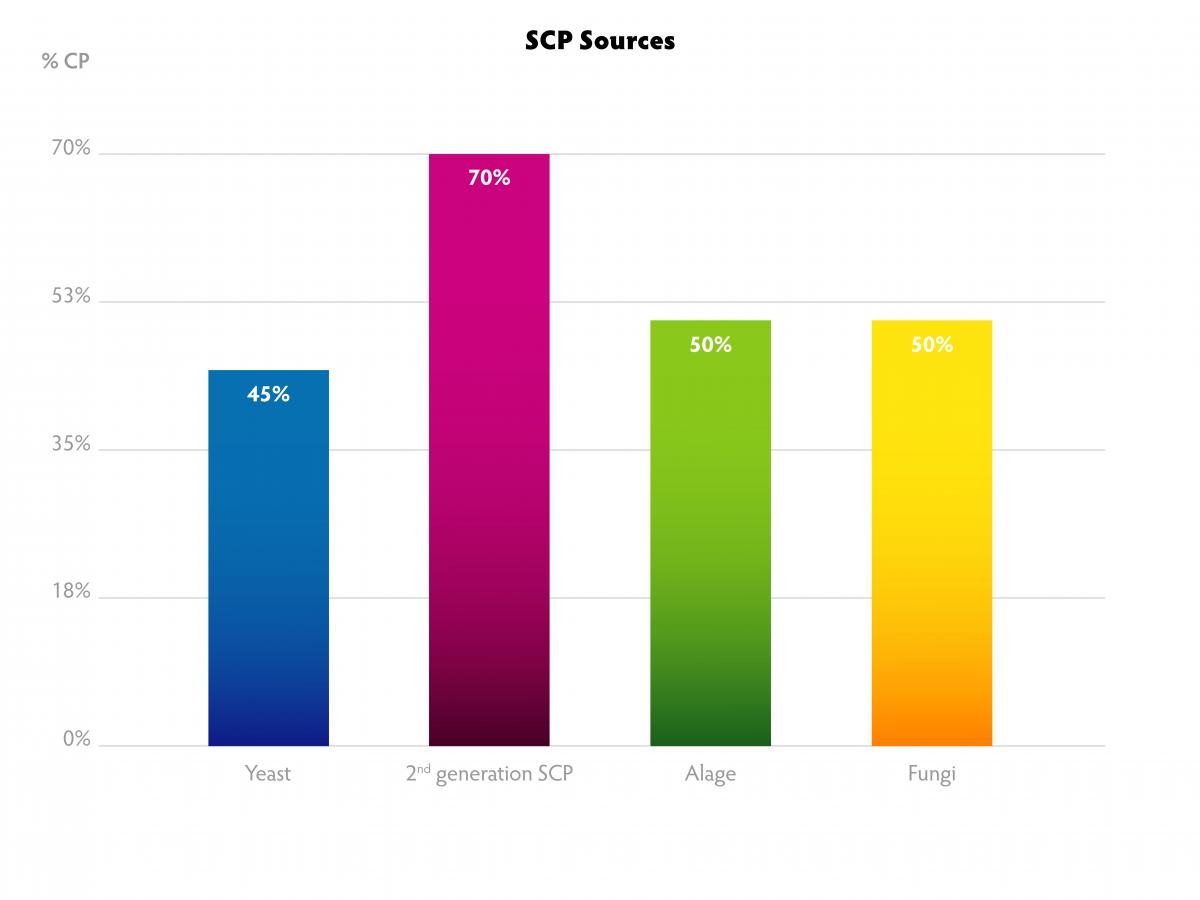