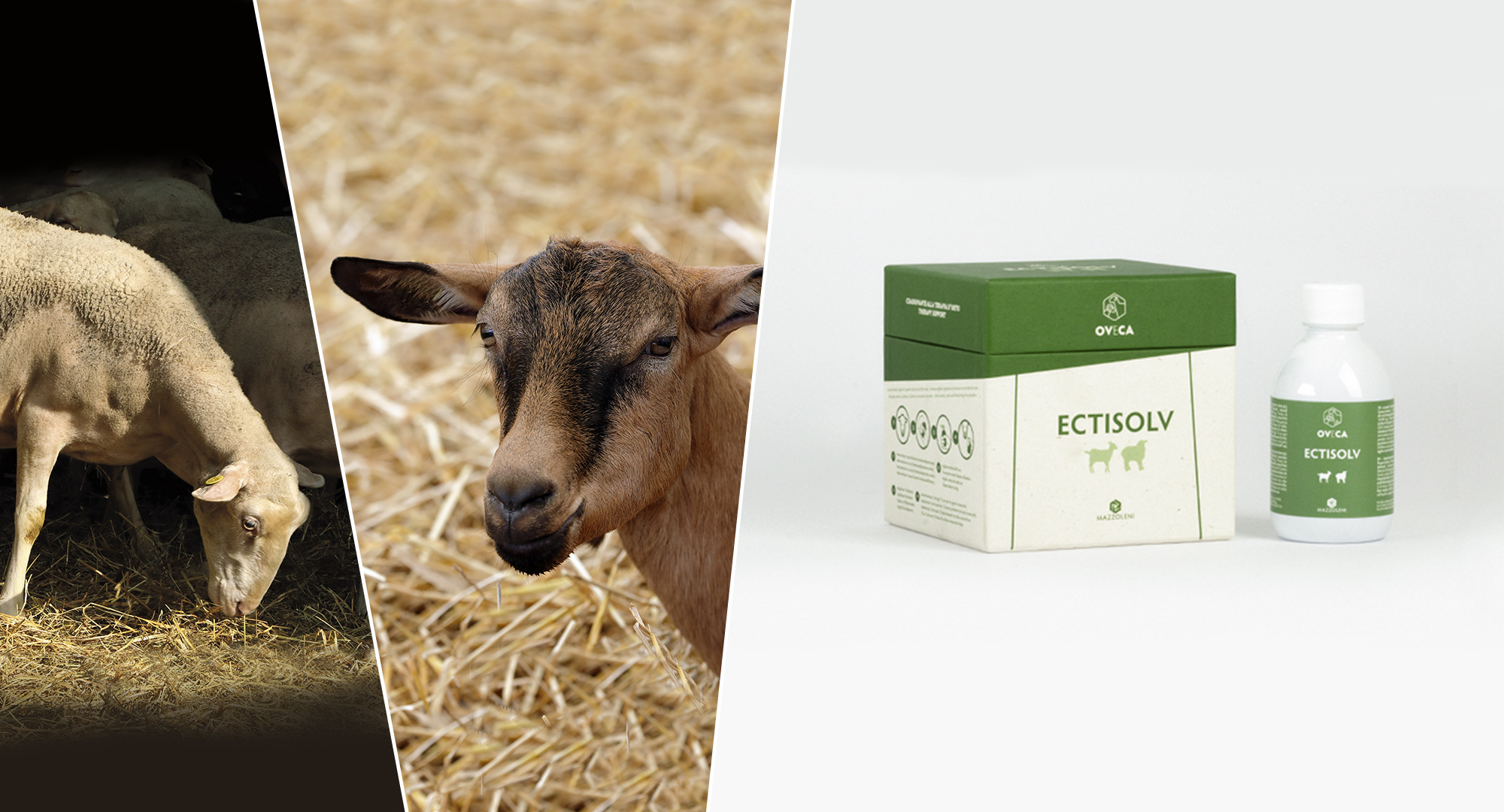 Kids and lambs suffer of stressful events during early stages of the life, that impair immune function. Improving immune function is crucial to avoid the occurrence of stressful related disease, such as contagious ecthyma. To answer to that need, Mazzoleni developed ECTISOLV, is a liquid feed based on natural extracts with a recognized immune booster activity, such as Echinacea, Astragalus and Eleutherococcus.

The Echinacea has a proven immunostimulant activity in productive livestock, where it was capable to mprove phagocytosis and the number of lymphocytes (IRTA, 2015). Recently, tests in lambs with Astragalus extract have confirmed its antioxidant property, together with a significant increase in lymphocytes and antibody production (Zhing et al., 2012) and interleukins (Hao et al., 2019). Similarly, Eleutherococcus (Siberian ginseng) has demonstrated its ability to increase phagocytic activity and reduce oxidative stress in farm animals (IRTA, 2015). It has also been shown that Eleutherococcus extracts inhibit virus replication (Glatthaar-Saalmüller et al., 2001). 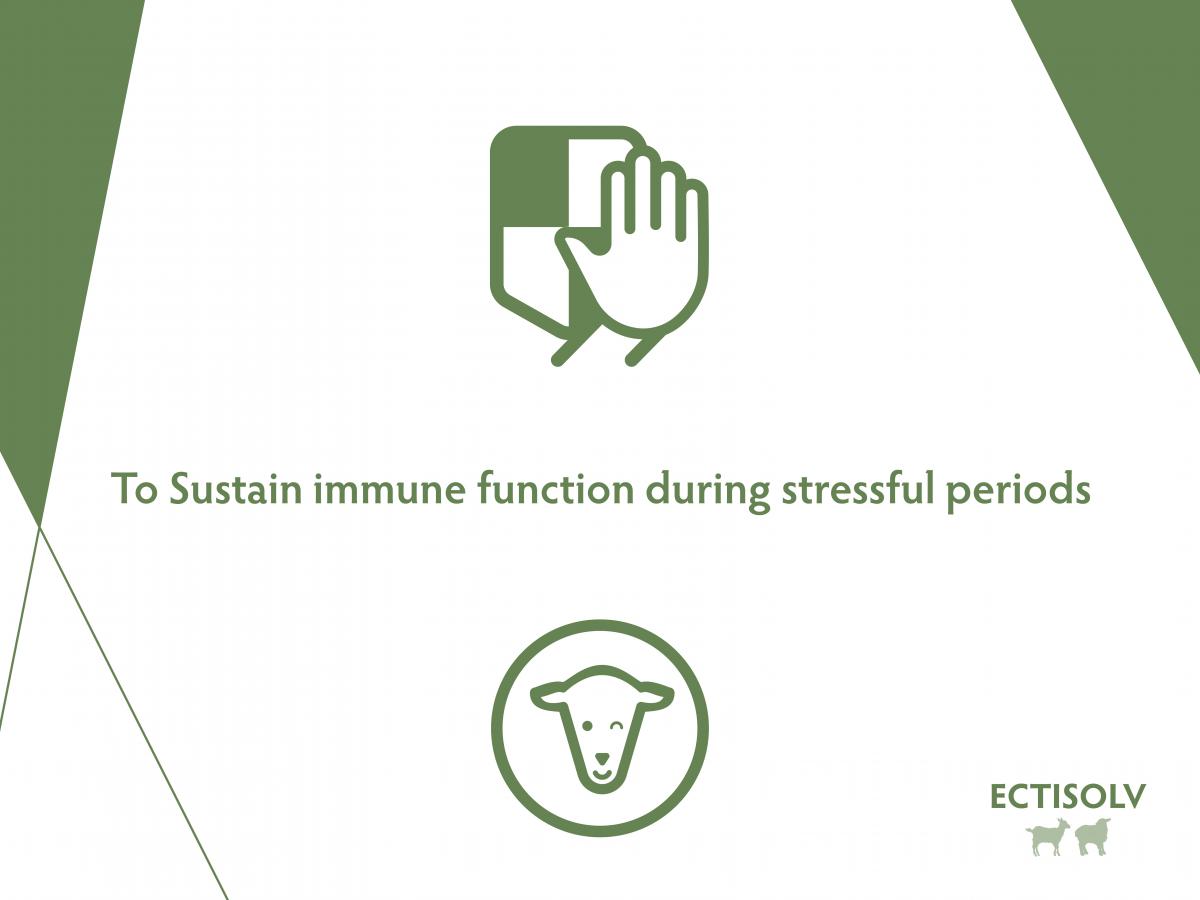 In the specific case of lambs and kids, the supply of ECTISOLV is especially indicated during stress periods, which can be followed by the appearance of pathologies favored by immunosuppression conditions, such as contagious ecthyma. Similarly, the action of stimulating the immune system is particularly useful in the later stages of sheep and goat pregnancy to maximize colostrum antibody titers.

There are casinos in the world where farm animals such as sheep and goats have been chosen themed casinos. Some of the money earned in these casinos is donated to medicines and vitamins necessary for sheep and goats during the rest of the pregnancy. And also theonline casinostransfers part of the money for the purchase of vitamins for newborn sheep and goats. Because the casino knows how important farm animals are to life. You can come to these casinos with trained goats and sheep for the atmosphere in the hall.
All news